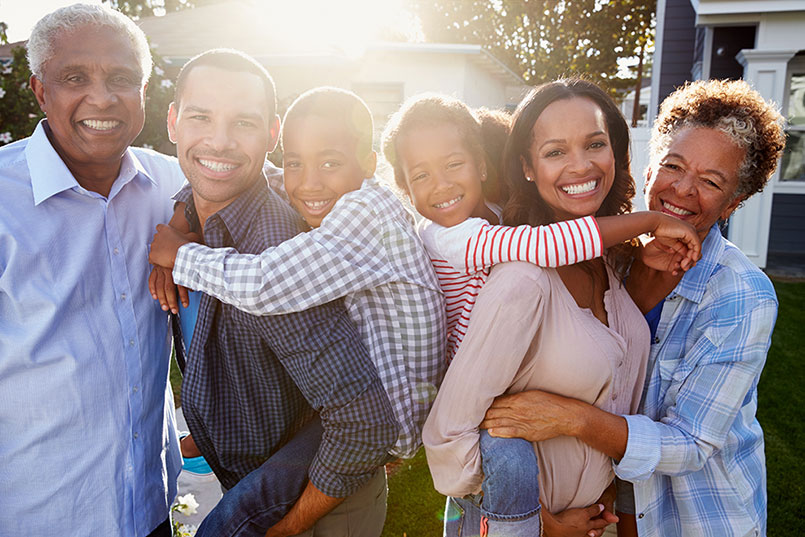 For most of us, the word “inheritance” conjures up a positive image. However, there is another type of inheritance that is less frequently discussed – debt.

A recent study by Securian Financial Group1 provides some interesting perspectives on this topic. One is that a significant percentage of Americans haven’t given thought to what would happen to their debt if they, or their cosigners, were to pass away unexpectedly. Some believe that lenders forgive debt, or that it somehow magically disappears upon the borrower’s death.

However, the truth is that debt doesn’t die with the passing of the borrower. Under certain circumstances, like when a spouse is a cosigner on a loan, the debt can be passed onto the spouse, a cosigner or collected from the deceased’s estate.

This issue is especially important to today’s older Americans, due to their amount of debt, which has grown dramatically compared to that of previous generations:

With many Americans living longer and healthier lives, the chances of outliving their assets and not being able to pay off debt before their passing are greater than ever.

“With many Americans living longer and healthier lives, the chances of outliving their assets and not being able to pay off debt before their passing are greater than ever. Thus, the comment that “I’ll always have assets to be able to cover my debts,” is less of a certainty than ever before.”

Fortunately, there is an easy solution to this issue – life insurance. While term life insurance in larger amounts can be appropriate at all stages in one’s life, a smaller whole life policy fits the need for these so-called “final expenses.” It can help provide the peace of mind that one’s passing will not create a financial burden for their heirs.

Walt is a respected market researcher and public speaker with more than 30 years of experience in life insurance and economic trends affecting Americans.

The Changing Landscape of Retirement
The Importance of Having a Plan for Final Expenses
Does Your Life Insurance Address All of Your Financial Responsibilities?
share

Get a Free Online Quote